What is Vue JS 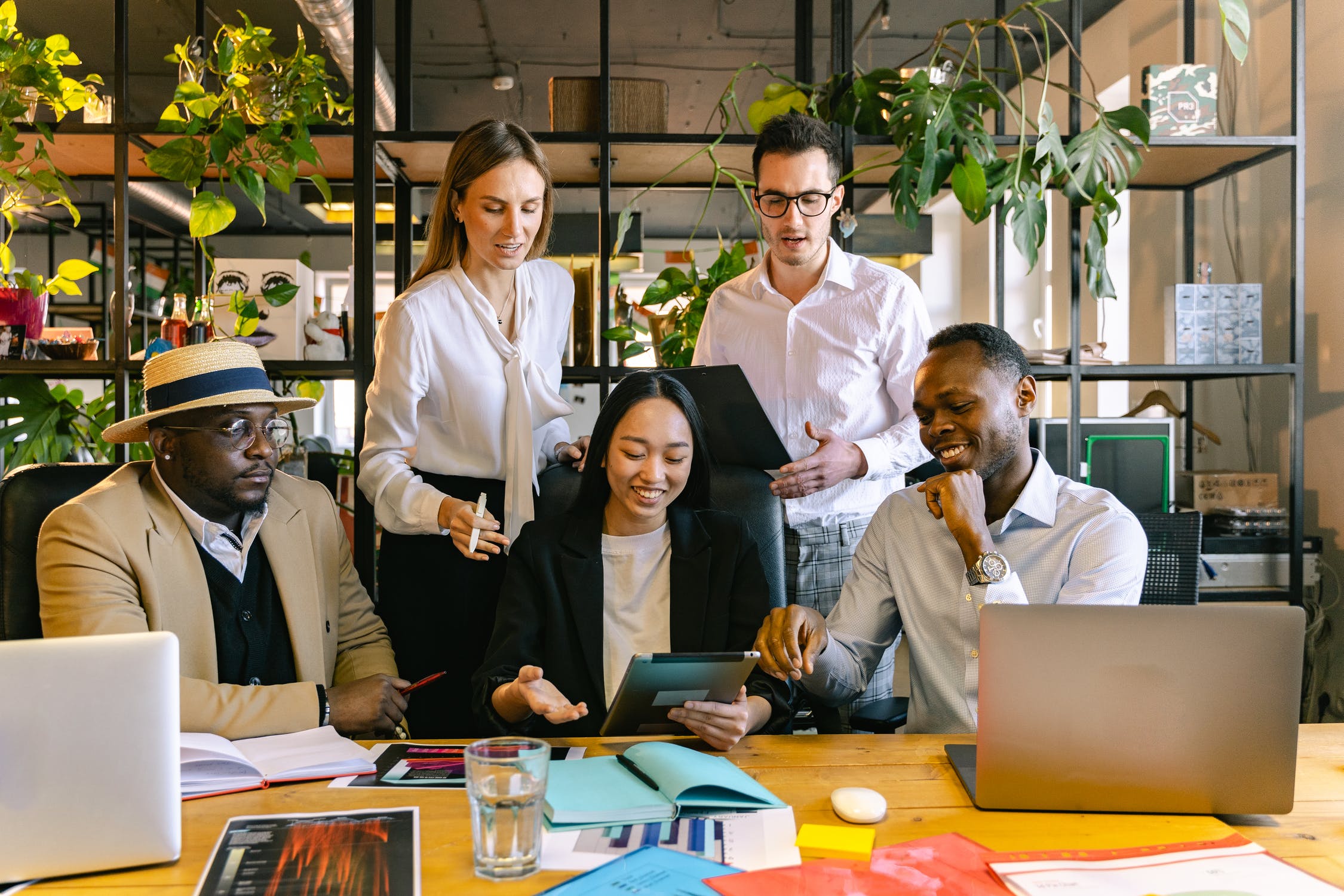 Vue JS is an open source front end JavaScript framework for building user interfaces and single-page applications (SPA).
Vue JS is used for web interfaces and also for both desktop and mobile app development with the Electron framework.
Technically speaking Vue.js is a JavaScript library for building web interfaces. When it's combined with other tools it becomes a framework.
To get started with Vue JS, it’s advisable to have a good foundation of JavaScript, as most of the things used in Vue JS were derived from core JavaScript.
Just as any other script, Vue JS can be added into your HTML code with either the help of a Content Delivery Network (CDN) or by downloading the minified version of the script and linking it to the HTML file.
The best practice is to create the entire project using the Vue CLI, which provides lots of other features that are not found in the normal script or CDN approach.
Once the project is ready, either through the CDN, downloaded minified version or the Command Line Interface (CLI), you can then easily build fast reusable codes (components) and serve them to the client browser as soon as the page is requested.
Vue JS also provides a state management feature, that allows you to store data globally and becomes easily accessible throughout the application, without having to pass data from one code (component) to another.

In the code above the CDN or the minified script approach was used to add Vue JS into our existing HTML file.
First, a div  tag with an id of app is created in our HTML file, which in turn serves as our entry point for our Vue templating engine to render dynamic content.
Secondly, a new instance of the Vue class was created and stored in a variable called app, where the application’s configurations were laid out, including the data, which is an object that feeds that particular Vue file with every data needed to manipulate the HTML it is attached to.
Lastly, to render the dynamic content onto the web page, Vue uses what’s called mustache syntax, which is essentially double curly braces to introduce the data into the html block of codes.
Vue JS was built off Angular and React JS therefore it tends to have similar features from both and it is written in TypeScript.
The link below contains the official documentation of Vue JS and it's a good way to get started:
Vuejs Documnetation
Apply Now