What is React and Why is React the Most Popular JavaScript Framework? 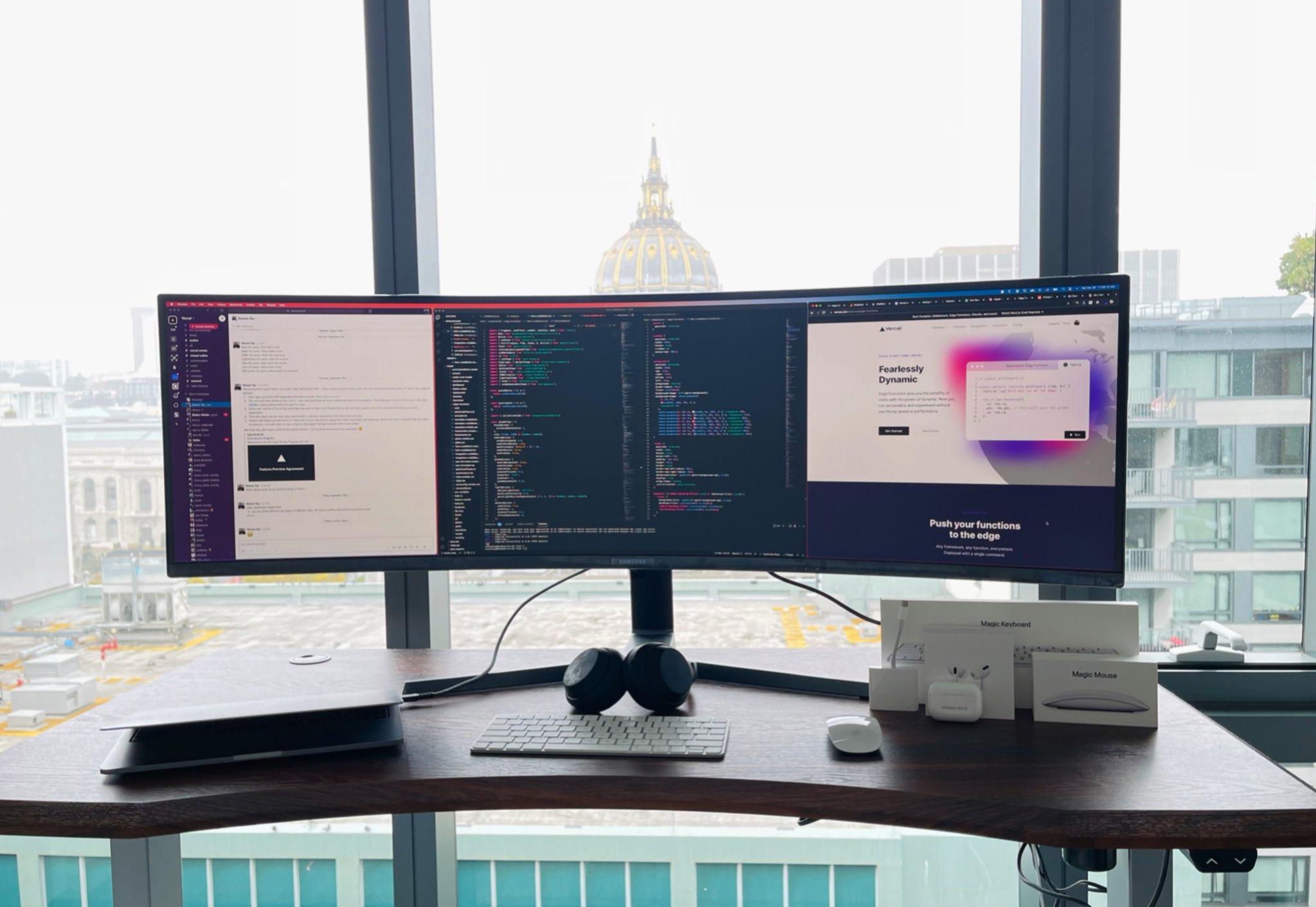 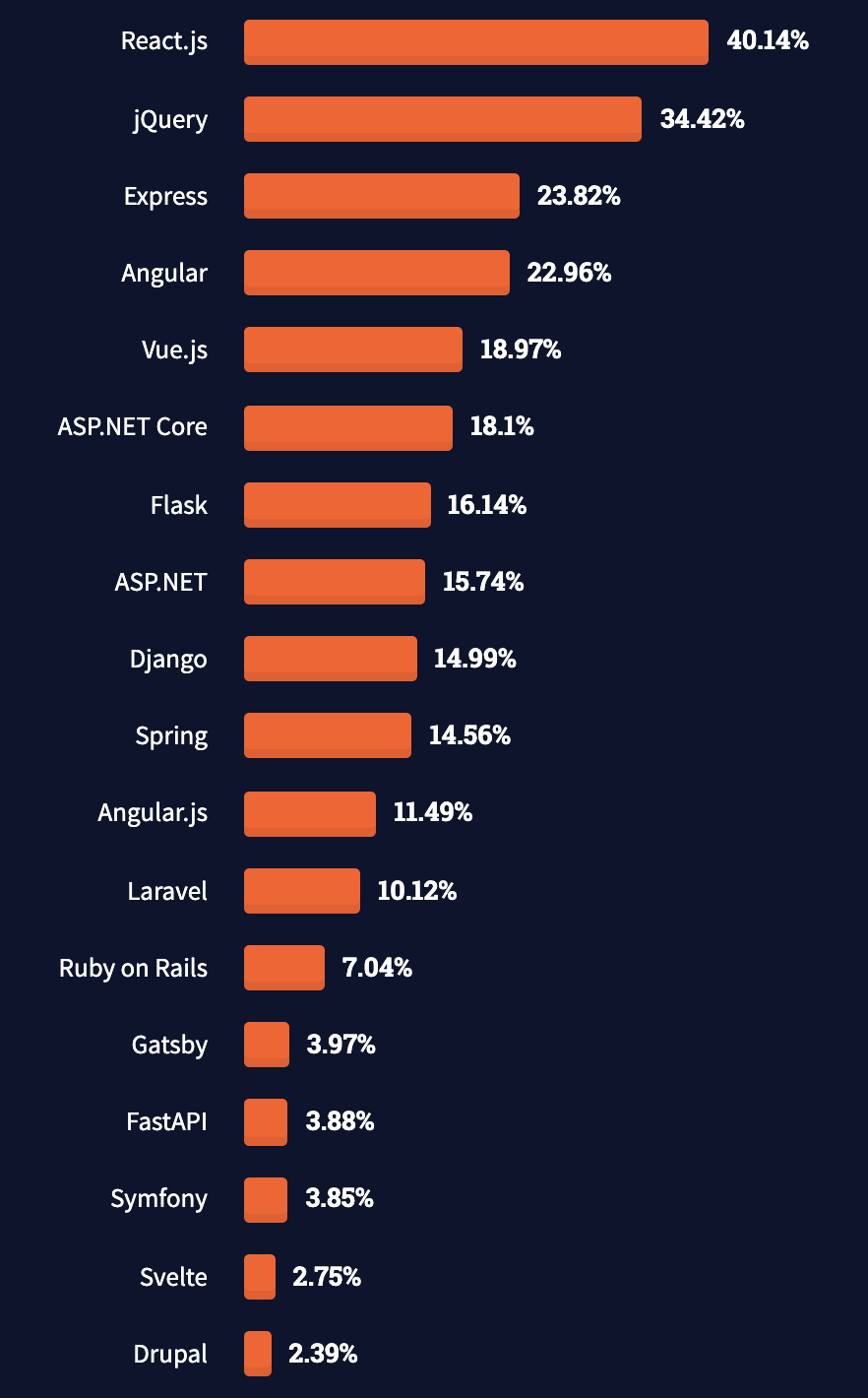 Source: Stackoverflow most commonly used web frameworks
‍
This means if you want to expand your job opportunities, you should know react.
At the core of all react applications are components. 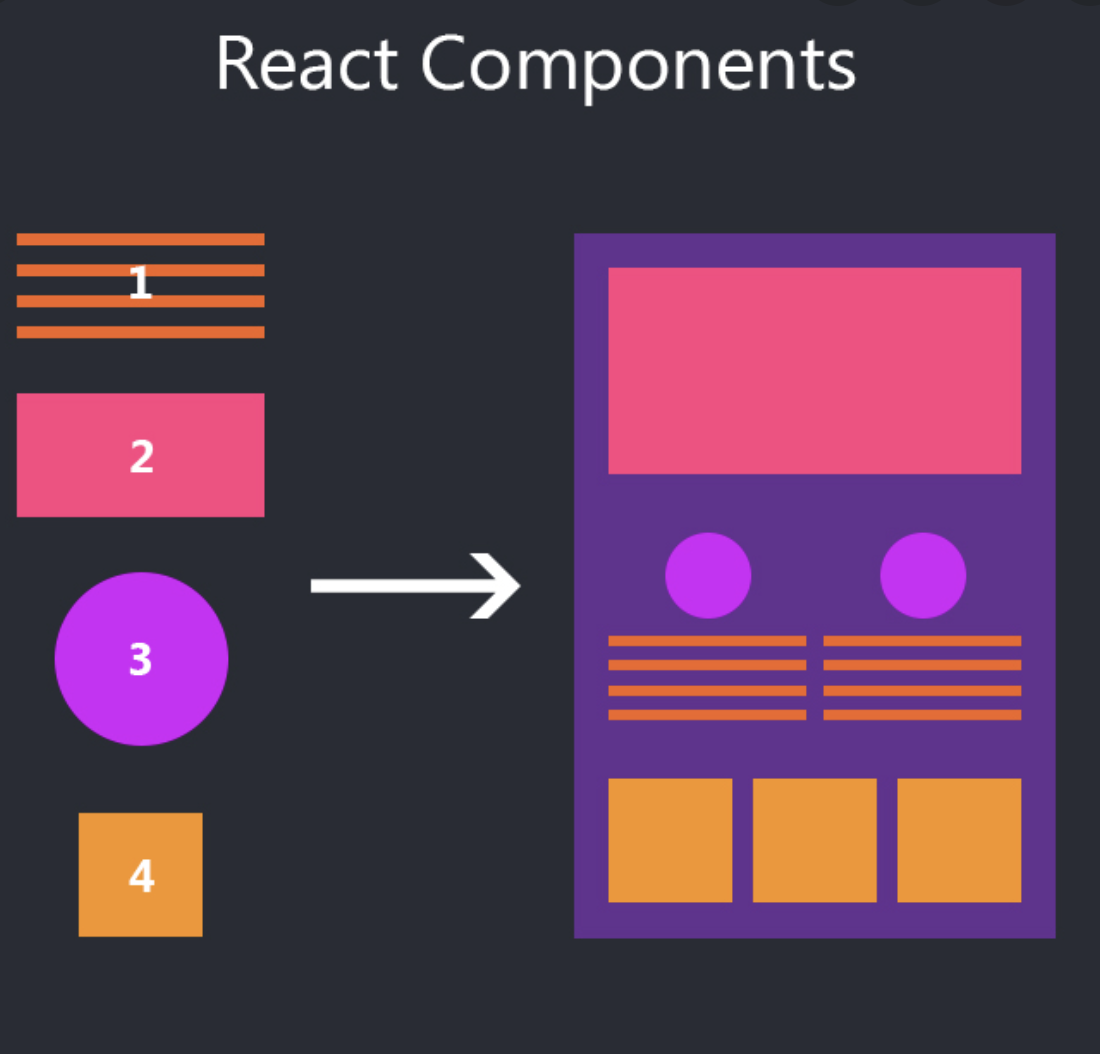 Component implementation
‍
Class AlidaSchool
{State = {};Render ()
{ React element }}
‍
A component is typically implemented as a JavaScript class that has some state and render method.
The state is the data that we want to display when the component is rendered.
The render method is responsible for describing what the UI should look like. The output of the render method is a react element.
‍
‍React or Angular
‍Both react and angular are similar in terms of their component based architecture. However angular is a framework - a complete solution - while react is a library.
React only takes care of rendering the view and making sure that the view is in sync with the state. That’s all that react does nothing more and nothing less, due to this react has a very small API to learn.
So when building applications with react we need to use other libraries for things like routing or calling HTTP services and so on. This can be beneficial because you get to choose the libraries that you prefer as opposed to sticking with what angular gives you which often breaks from one version to another.
Apply Now

To be notified about latest updates and news from Alida School
Thank you! Your submission has been received!
Oops! Something went wrong while submitting the form.