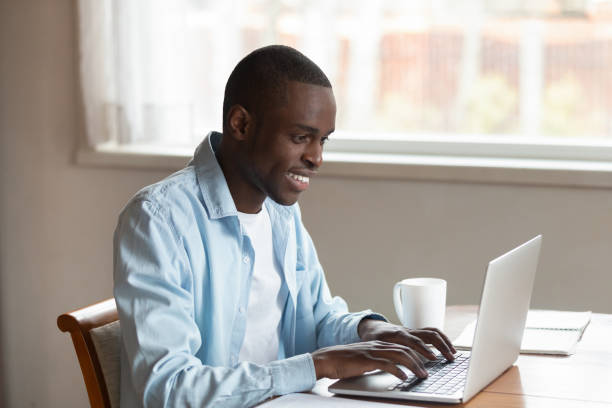 MongoDB is a document-oriented NoSQL database used for high volume data storage.
Each database contains collections which in turn contains documents and each document can be different with a varying number of fields. The size and content of each document can be different from each other.
The document structure is more in line with how developers construct their classes and objects in their respective programming languages.
Developers will often say that their classes are not rows and columns but have a clear structure with key-value pairs.
The rows (or documents as called in MongoDB) don't need to have a schema defined beforehand instead the fields can be created on the fly. 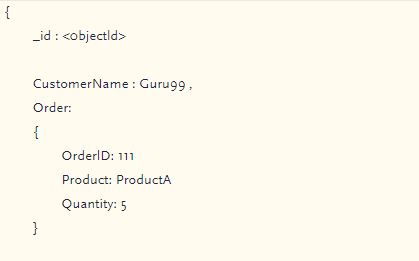 The data model available within MongoDB allows you to represent hierarchical relationships, store arrays, and other more complex structures more easily.
Scalability – MongoDB environments are very scalable. Companies across the world have defined clusters with some of them running 100+ nodes with around millions of documents within the database  The above example shows how a document can be modelled in MongoDB.
The _id field is added by MongoDB to uniquely identify the document in the collection.
What you can note is that the Order Data ( OrderID, Product and Quantity ) which in RDBMS will normally be stored in a separate table, while on MongoDB it is actually stored as an embedded document in the collection itself. This is one of the key differences in how data is modelled in MongoDB.
Apply Now