React, Vue or Angular: What JavaScript framework is the best for your next project? 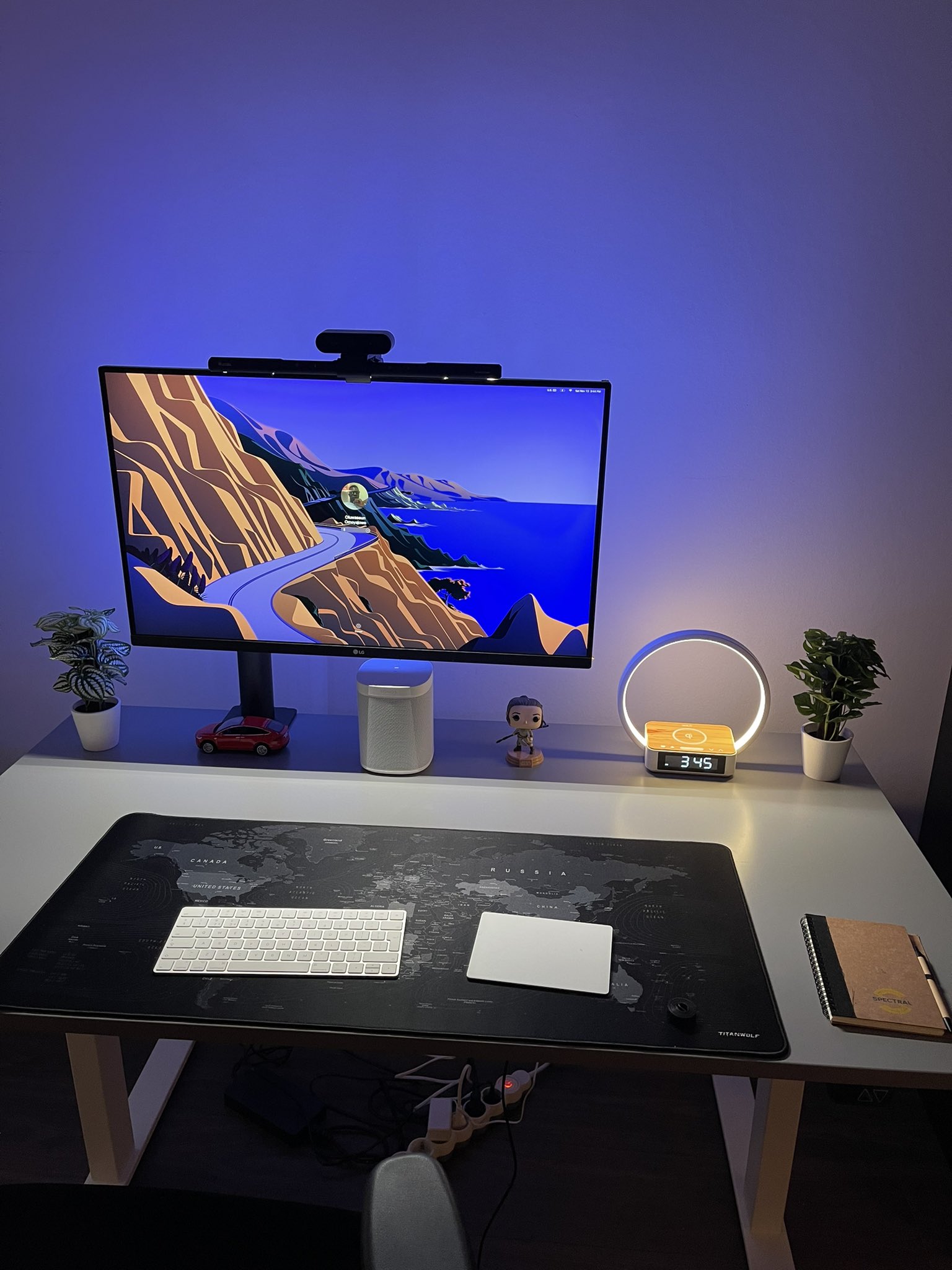 Are you wondering about what JavaScript framework will be the best for your next project? In this post, I’ll help you out and we’ll look at their:
1- History
2- Learning curve
3- Stability
4- Ecosystem
Hopefully, this will give you a clearer idea about what framework to choose.
‍JavaScript Framework vs JavaScript Library
‍Developers often use the terms framework and library interchangeably but they mean different things.
A library is a collection of reusable code that is used to solve common problems.
‍There are numerous libraries available for different functions for instance libraries for mathematical calculations, computer vision, data mining, etc…
React also known as react.js is a JavaScript library for building user interfaces.
A framework just like a library gives us a lot of reusable code but also provides us with a structure or skeleton to build our applications and we’ve to build our applications according to that framework.
‍Frameworks define how we should structure our application, how the application should get started and how the various components should interact with each other and so on.
Vue and angular are popular JavaScript frameworks for building frontend applications.
Do we always have to use JavaScript frameworks?
The short answer is no. We can just build applications with plain JavaScript but this will take more time than if we use a framework.
React, Vue or Angular:  Which one is better?
React, Vue and Angular are the top three tools for building applications.
History of Angular, React and Vue
Angular is the oldest JavaScript framework out of the three. It was developed by Google in 2010 and until 2016 it used to be called angular.js.
In 2016 the angular team released angular 2 which was completely different from the previous version of angular.
To reduce confusion among developers, the angular team decided to drop the .js and just named the new version angular.
All applications that had been built with angular.js had to be rebuilt using angular.
React is developed and maintained by Facebook and it was released in 2013. It’s used by well-known companies such as Netflix, Twitter, Paypal, Facebook and UBER.
React has a pretty big community, which will come in handy when you face a coding challenge or need a specific package, third party library or extensions and there are plenty of tutorials and courses available online.
Vue is also known as Vue.js and is the newest JavaScript framework. Unlike angular which is developed by Google and reach which is developed by Facebook, Vue was developed by a former Google employee and now it’s maintained by a group of dedicated developers. Despite vue being a new framework, its popularity has been increasing over the past few years.
The Learning curve
The JavaScript framework that you choose for your next project should be easy to learn so that your other team members can pick it up easily and quickly.
Angular is a full-blown framework or a complete solution, therefore it has a steep learning curve.
React is a library and not a full-blown framework hence learning react isn’t very demanding and the entry barrier is lower than angular. If you know JavaScript well you can get started with react pretty quickly.
It’s easier to learn vue than angular and depending on who you ask some equate the learning curve of vue to that of react or even easier than react.
Talent availability
Another important point to consider when choosing a JavaScript framework is talent availability.
You want to make sure that there are enough software developers to join your team to build the application.React is the most popular JavaScript framework, therefore it’ll be easier to find developers than angular and vue respectively because vue is the newest framework.
Framework stability
You want to ensure that the framework you choose introduces minimum risks to the development process.
Angular undergoes a major update every 6 months and the updates introduce major changes.
React is very stable and Facebook doesn’t make big updates because as we mentioned earlier it’s used by big companies such as Twitter and Netflix.
In regards to vue 90% of APIs are the same between version one and version two.
Vue also has a helper tool to facilitate the migration of applications.
Framework size
‍Last but not least another important point to consider when choosing a JavaScript framework is the framework’s size.
Angular is the biggest framework and it’s not suitable for lightweight applications.
React is smaller than angular because it’s a library and not a full-blown framework.
Vue is even smaller than react and ideal for lightweight applications.
In conclusion, based on all of these factors we discussed in this post I’d recommend you to use react for your next project because of its stability, it’s easy to learn, it has a massive community and it has many third-party libraries and packages available to use.

To be notified about latest updates and news from Alida School
Thank you! Your submission has been received!
Oops! Something went wrong while submitting the form.