My journey as a Software Developer - Alida School Testimonial 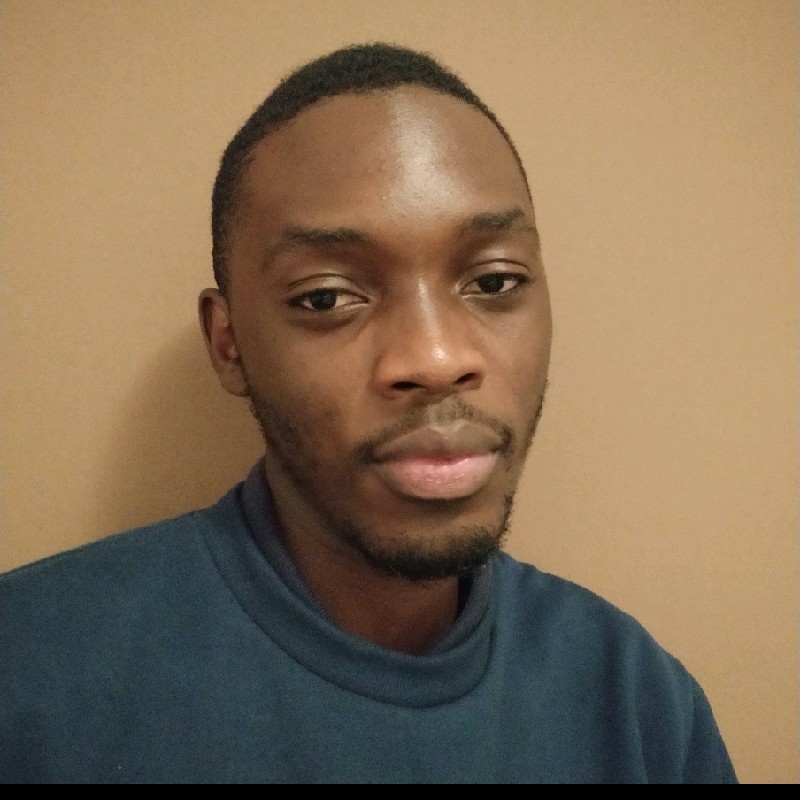 My name is Hamilton Lumati and I'm a software developer. I'm from Angola, a beautiful country in Southern Africa.
My journey as a software developer started around 2016 when, by pure curiosity, I wanted to know how websites and the Internet worked.
I was 15 years old and was studying maths and physics in secondary school. It seemed like magic to me the amount of valuable information that, with only a browser, we could have access to.
Ironically the place where I started my studies about and the Internet was the Internet itself. I downloaded books and read them, watched a lot of YouTube videos and managed to learn the basics of HTML (HyperText Markup Language) and CSS (Cascading Style Sheet), the latter was the most challenging for me.
When I was 16 years old I decided to learn programming languages since I had some knowledge of web development. I used again the same source: the Internet - to learn about algorithms and the concepts of variables, loops and conditional blocks.
Initially, I got intimidated by the big number of existing programming languages and their numerous applications.
In the beginning, my studies of ​​web development were based on curiosity and I was self-taught, the way I studied was not as consistent as it should have been but by the end of it I knew how to build websites and I thought that was pretty cool.
When I graduated from secondary school I decided to apply to study Electrical Engineering at university.
In the first year of my university degree, I had an idea for an e-commerce platform which merchants could use to sell their products. I knew how to make a website, but had no idea how to make a web application like this.
Therefore I had two options:
Option 1: Hire a developer to build the app for me.
Option 2: Learn the tech stack required to build the application and build it myself. Since I didn't have the money for the first option, I decided to learn programming and become a software developer.
The part I was most concerned about was the backend, because I didn't know anything about it. I chose the programming languages PHP and MySQL for the database. It seemed quite easy for me to learn them, because I already knew algorithms. I built the backend part of the project.
When I went to the frontend I couldn't make a pretty and nice layout, because I was not a designer and also because I had not mastered CSS. 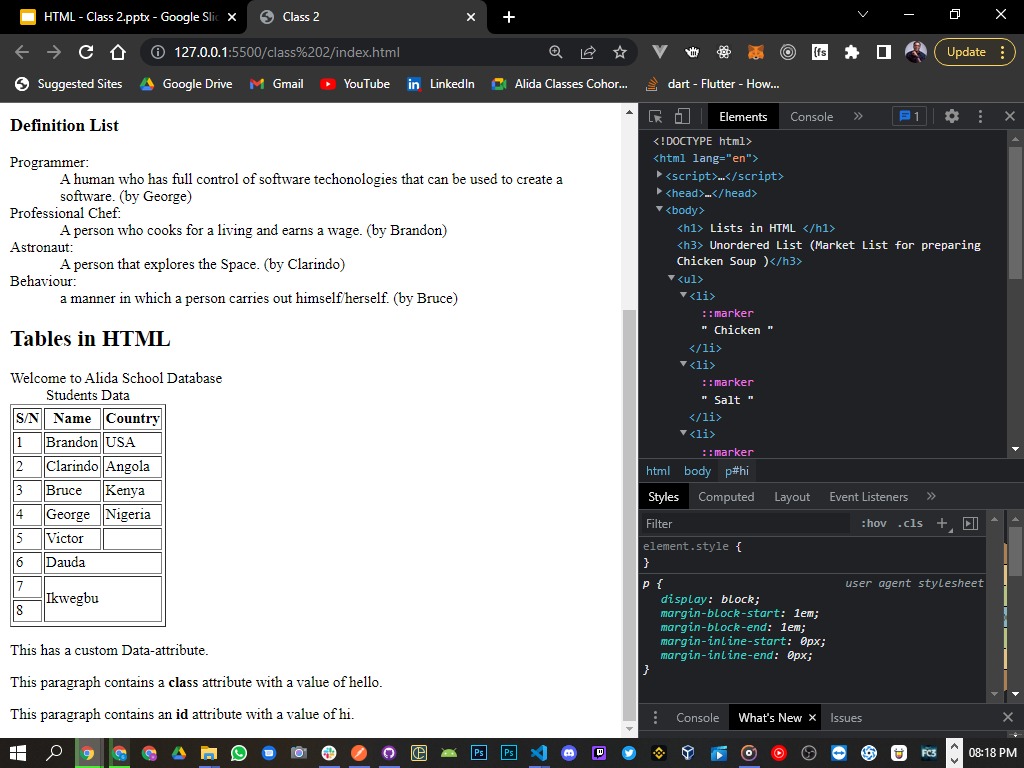 When I was in the 3rd year of my university degree, I heard of an online coding school called Alida School that was offering two full-stack development scholarships to students from Lusophone Africa since they wanted to foster geographical, linguistic and cultural diversity and live up to their mission to train the next generation of African technical talent.
I liked the idea and decided to apply although I knew that the competition for the scholarships would be very competitive. I submitted an application for the scholarship, and a few days later I received an email from Alida School inviting me for a video call interview. The interview went pretty well and surprisingly after a few days, I was informed that I had been awarded one of the scholarships. I was so happy that I couldn't believe it because of the competitive process.
My classes at Alida School were the first time I studied web development in a structured manner with a well-built and defined curriculum, and classmates and teachers to guide us. The full stack development course was 6 months long: three months of frontend development and another three in backend development.
We studied HTML, CSS, JavaScript, React JS, Vue.js, Node.js, NPM, Git, GitHub and Heroku. In addition to the coding classes, we built many web development projects.
It was a fun learning experience but it wasn't easy, because I had to conciliate the Alida School coding classes with my engineering university classes.
With a lot of hard work, I managed to complete the full-stack development course since I didn't want to waste the great opportunity that I had won.
The full stack development course was a comprehensive and complete guide to becoming a full-stack developer. I never learned as much as I learned at Alida School, and I will be forever grateful to them, especially because of the incredible and inspiring people that I met there.

They didn't only teach me the tools and technology, but they helped me see what really makes a good web developer, which is the capability of not giving up when things get harder. You can take a break and get back later, but quitting isn’t an option.
Thanks to Alida School, I could finally surpass the difficulties that I had in CSS and create decent layouts for my projects.
I kept on working on the project and started to apply to some web development roles at companies and after about five months I got my first job interview which was a success and I got the job as a full-stack developer.
I'm currently on the last year of my university degree, I’ve got a job that I love and worked hard to achieve, I'm about to launch my tech startup and I couldn't be happier to say that starting learning web development six years ago, by curiosity, was the best thing I ever did.
Apply Now