How to become an Android Developer 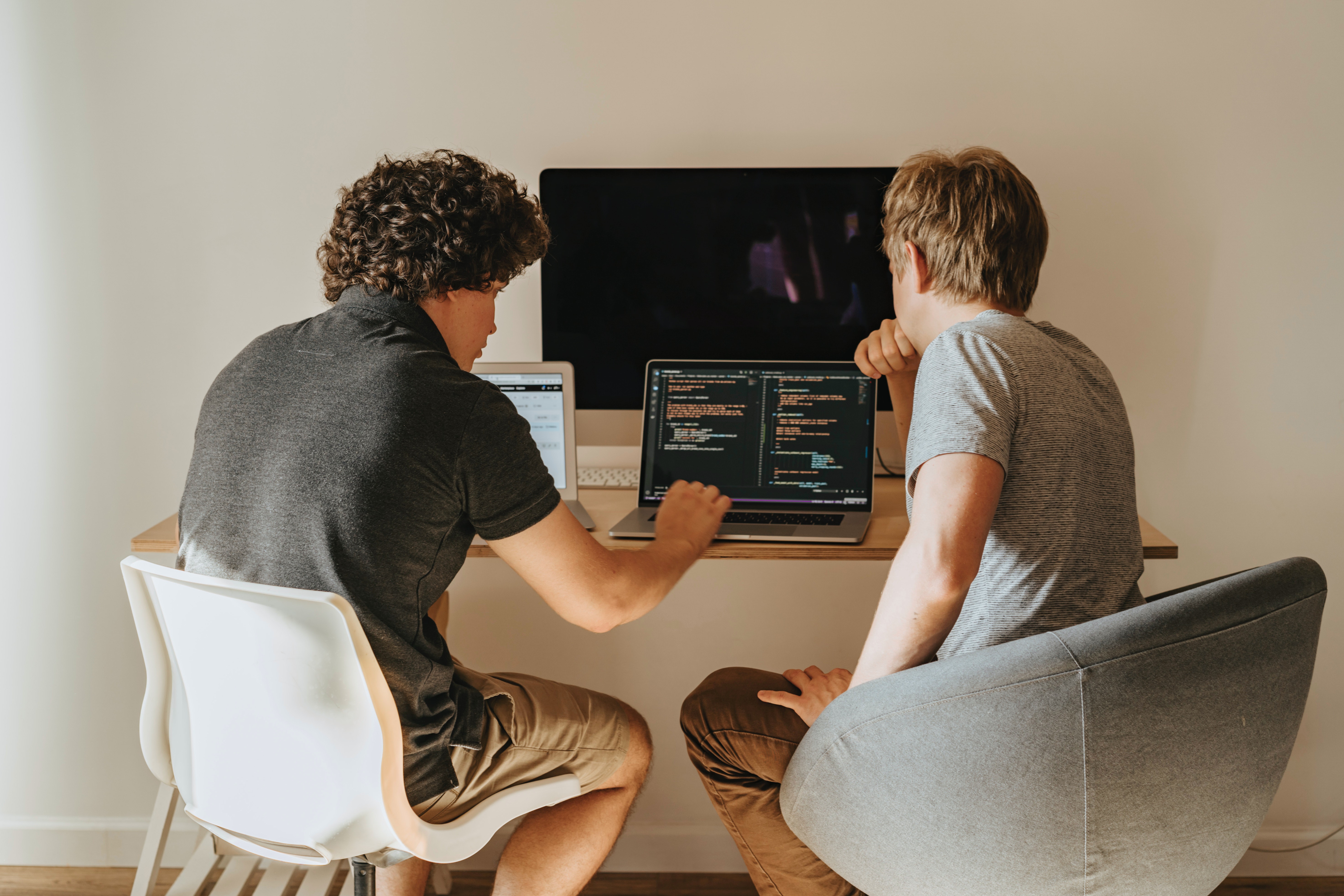 Today we are going to discover ways how you can become an Android Developer. There are many ways one can become an Android Developer. For instance by using cross-platform Languages such as Xamarin and React Native.
These languages enable you to develop cross-platform applications that work both on iOS and Android. Some even have support for desktop applications like Electron.
Though the best way to build your skills as an Android developer is through learning the native way of building applications that is by using Kotlin.

Kotlin is a cross-platform, statically typed, general-purpose programming language with type inference. Kotlin is designed to interoperate fully with Java, and the JVM version of Kotlin's standard library depends on the Java Class Library but type inference allows its syntax to be more concise.

Kotlin programming having was introduced by Jetbrain in 2011 and Google approved it in 2017 as the codebase for Android development language. It has taken over the backend of 70% of android apps existing. Kotlin reduces most Java boilerplate code by combining object-oriented and functional code into one thus its lightweight nature. This makes Kotlin the now leading android development language and thus demand by companies using mobile apps to switch to Kotlin from Java.

Google officially supports Kotlin on Android as a “first-class” language since May 2017. Fewer companies are developing commercial applications using only Java, so studying Kotlin is a necessary step to becoming a successful Android Developer. For all the documentation-related stuff, you can refer to Kotlin's official website. You could also refer to our first Blog What is Kotlin, Where we built our very first Kotlin Application.At Alida School before Learning about Android Development we work on knowing the very basics of Kotlin. With these basics, you would be able to start creating Android Applications.Android originally a startup started in 2003, It has become one of the biggest operating systems in the world for mobile development. It first started as a startup to improve digital cameras and switched their focus to mobile phones in 2004 and was acquired by Google the following year. Android 1.0 made it’s initial debut in 2008 and since then countless releases have been made making the latest release of Android 12 in October 2021

The second step is Android Studio. For the people who are starting out Android Studio is the official integrated development environment (IDE) for Android application development. Android Applications have become one of the most essential parts of our lives. The cool features that come along with these apps are the powerful apps driving the economy access the world today. Apps make phones “smart” and through their benefits, apps have drastically transformed how we function today. There are approx 2.6 million android applications on the Google Play Store, and a lot of applications are uploaded to the Google Play Store every hour.With Android Studio you can test Mobile applications either on an Emulator or a realphysical device. To download Android Studio, go the official site and follow the directions to get started under your specific operating system (Windows/Mac/Linux).As stated earlier there are different languages used while building android applications. They are two which is Java and Kotlin. Java was originally used as the primary language for Android Development and you may see it in older legacy projects. It was wordy and you would write a large codebase to fix a simple task. Kotlin took over to solve the worldliness of Java. The language fits very well with different Java SDKs, and it is fully interoperable with Java.To understand the difference between Kotlin and Java, compare this Android MainActivity.java file and MainActivity.kt file

If you have ever wondered how these apps are built then Apply to become an Android Developer here at Alida School today our courses are well structured and would make you one of the best Android Developer working in big Companies.